Treating patients in a caring and comfortable environment with the latest techniques and advances is the foundation of my practice."

Dr. Robert T. Gramins attended the University of Illinois in Champaign-Urbana to obtain his undergraduate degree in Biology in 1993. He then pursued his dental education at Northwestern University in Chicago, graduating in 1998 with his Doctor of Dental Surgery degree.

While in dental school, Dr. Gramins was awarded a United States Navy academic scholarship and was commissioned as an Officer in the Dental Corps. Following dental school, he completed a General Practice Residency at Great Lakes Naval Hospital and fulfilled his military service in Southern California at Twentynine Palms Marine Corps Base. He then returned to Chicago to Loyola University Medical Center for his Oral and Maxillofacial Surgery residency, which he completed in 2005. While in residency, Dr. Gramins received extensive training in facial trauma reconstruction, orthognathic jaw surgery, treatment of maxillofacial pathology, trigeminal nerve repair, temporomandibular joint reconstruction, advanced dental implant placement, and esthetic facial surgery.

His other affiliations include the International Congress of Oral Implantologists, International Team for Implantology, California Association of Oral and Maxillofacial Surgeons, American Society of Dental Anesthesiologists, American Dental Association, California Dental Association, and the San Diego Dental Society. Dr. Gramins is an avid golfer and enjoys surfing, fishing, and living in San Diego. 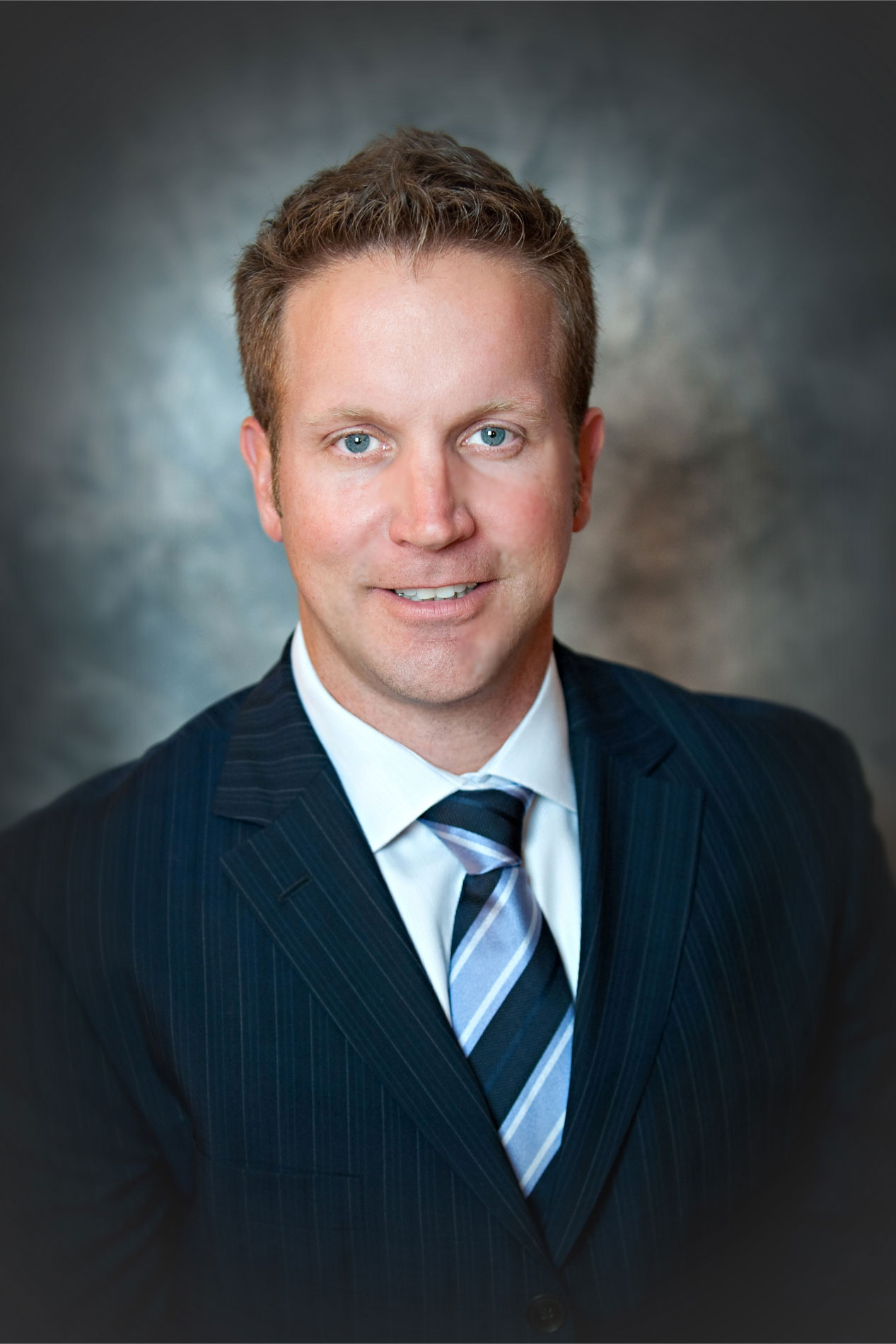 Get To Know Dr. Gramins

Get to Know Dr. Gramins

Why choose an oral surgeon for facial cosmetic procedures.

Dr. Gramins on Botox for prevention of wrinkles.

Dr Gramins explains why oral surgeons are uniquely trained to administer their own anesthesia.

Dr Gramins explains the oral surgeons role in the Team Approach to Dentistry.

Dr. Gramins on the unique role of the oral surgeon in working with other practitioners.

Dr. Gramins on dental implants versus a bridge.

Dr. Gramins on how a full arch restoration feels in the mouth.

Dr. Gramins describes who is a good candidate for All-on-4 Full Arch Restoration.

Dr. Gramins talks about his partnership with the San Diego Gulls.

Get to Know Dr. Gramins

Dr. Gramins on his expertise in the area of facial cosmetic procedures.

Dr. Gramins on the unique training oral surgeons have regarding anesthesia.

Dr. Gramins on the benefits of sedation during oral surgery.

Dr. Gramins explains why an oral surgeon is qualified to administer anesthesia.

Dr. Gramins on why a general dentists refer to an oral surgeon for surgical care.

Dr. Gramins on his role with the San Diego Gulls.

Dr. Gramins describes his role in the Team Approach to patient care.

Dr. Gramins explains why a patient would choose a dental implant versus a bridge.

Dr. Gramins describes the look and feel of a full arch restoration.

Dr. Gramins talks about his partnership with the San Diego Gulls.